Is Your Purchasing Software Worthy of a Gold Medal?

As the Olympic Torch burns at the 2016 Games in Rio, thoughts have ignited with just as much fervor in the minds of CPOs. For a couple of weeks in August, agile bodies perform athletic feats that leave the rest of the population chugging litres of coconut water and balancing on Bosu balls in futility. Don't despair, all you CPOs and Procurement Managers - Tradogram is spearheading a winning approach! The spirit of competition is alive not only in your trembling quads, but also in the technological advancements that are on course to bring home gold medals for corporate spending.

It happens like this: you're trying to decide whether to implement cloud-based software (CBS) or on-premise software (OPS) for your company's purchasing requirements. You can already feel the sweat drip down your temples as you realize their strengths and weaknesses seem to be evenly matched. In fact, they almost seem to mimic two boxers, perhaps representing Russia and Denmark (respectively), throwing punches in a merry-go-round of muscle and security measures. Let's go ringside to get a closer view...

‍Announcer #1:"Gotta be honest here, CBS is looking extremely annoyed at this point! Successive blows to regulatory requirements and connectivity control have taken this fight down a few notches!

Internet speed is being used by OPS as a point of attack on the opponent...OPS is maintaining a solid defense by keeping CBS's data outside the realm of visibility! OH MY GOD, this is tense...wow! Wow!"

‍Announcer #2:"Look, I think we're going to see CBS rule the IT ring yet!! Nina, his trainer, has been working with him nonstop since year end, and together they've planned for variables such as industry sector and geographic location. Shockingly, CBS's current security measures may even surpass those of private data centres like OPS! This could be anyone's match if CBS can gain some trust with the masses!"

‍Announcer #1:"Oh man, did you see that?! CBS has just taken OPS down, they're rolling around the ring like true savage software systems! This is where CBS has a huge advantage, considering OPS is notoriously hard to get up and running..."

‍Announcer #2:"...And CBS's flexibility and ability to stay low, particularly when it comes to costs, might deliver the final knock-out!"

‍Announcer #1:"Anything is possible when you're competing at this level!A quick word about tonight's sponsors - CBS has been enthusiastically supported by servers and is accessed through numerous web browsers...the user-friendliness of this software is definitely contributing to his growing popularity. Keep an eye out for his next move! In direct comparison, OPS was slow to get installed due to his demands: he only works with one computer at a time in very precise locations. You didn't hear this from me, but OPS has a reputation for being a bit of a fussy Prima Donna. You could say-"

‍Announcer #2:"OH MY GOD, CBS HAS JUST WON THE FIGHT!!! OPS is down for the count! This is it folks!! A decision has been made!! The atmosphere in here is unreal, users are on their feet cheering for CBS!!!"

The Cutting of The Maverick Spend Ceremony will be held at midnight tonight, so join us later to celebrate CBS's victory.

Until then, goodnight & good buy(ing)." 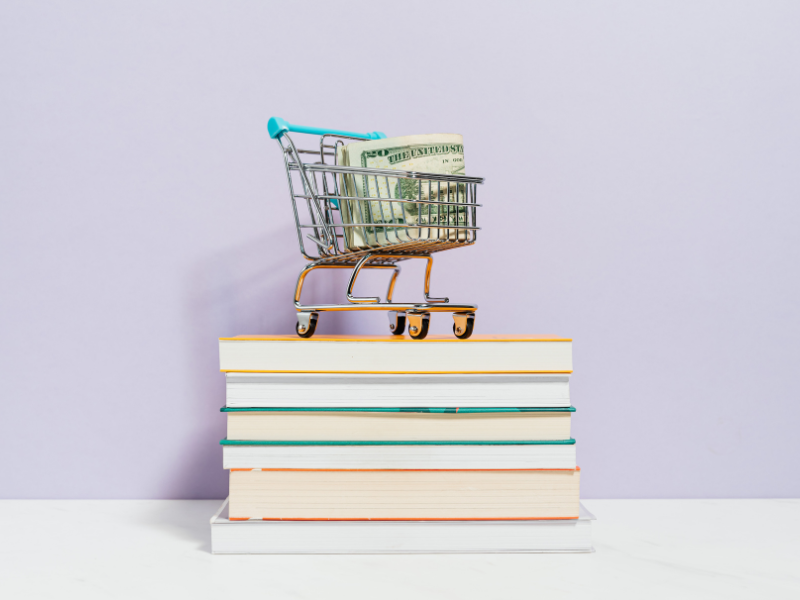 6 Reasons to use Purchase Requisitions 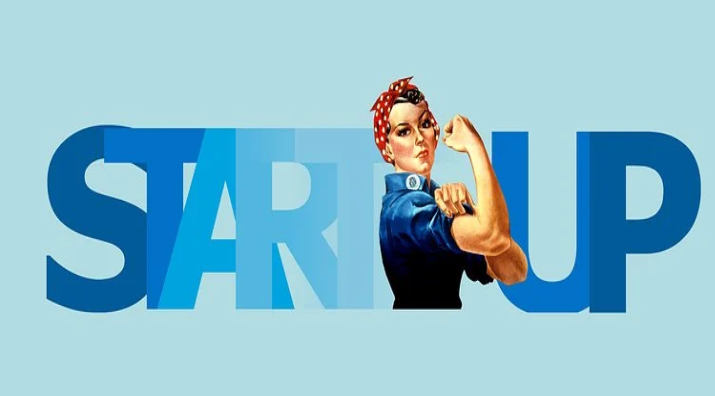 Scale Your Startup With Procurement Software 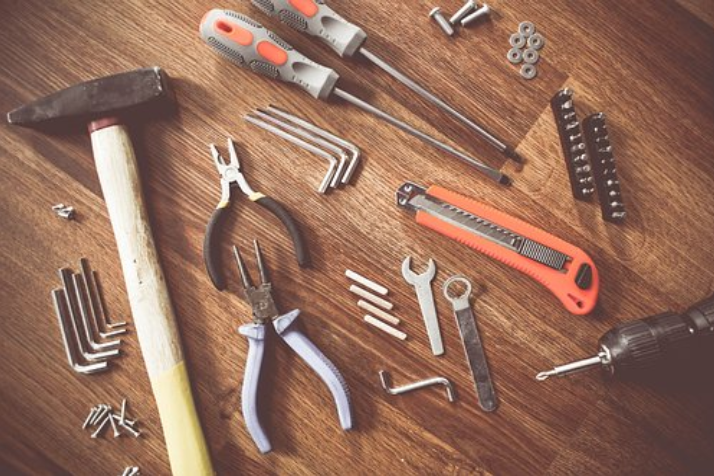