“Tradogram has raised our game in terms of purchasing. Key managers now have visibility of spend before committing to it. This allows the right questions to be asked of both the supplier and purchasing department.” 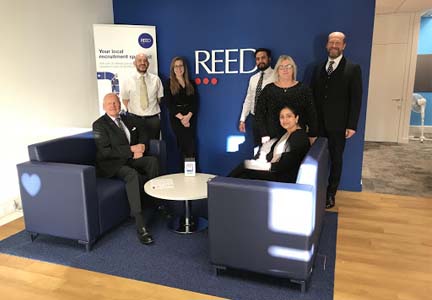 Reed’s first office was opened back in 1960 in Hounslow, West London. Since then, Reed has expanded to become the UK’s largest employment agency, developing their operations to cover procurement, construction, engineering, education, finance, medical, technology, and many other business sectors that require dedicated recruitment processes. With a database of over 12 million candidates, the organization serves many diverse businesses worldwide.

Julian D’Oyley has been operating as Reed’s ACA qualified head of financial accounts for 5 years – fulfilling the role of finance manager for an additional 2 years prior. Over the combined 7 years of managing and leading finance operations at Reed, Julian observed a distinct opportunity for enhancing the working relationship between the procurement function and accounts payable by initiating a digital process transformation within the organization.

Julian explains that in Reed’s original procurement process, spend control and visibility were limited due to a lack of structure in their procedure:

“We were primarily using improper procurement practices whereby spend was committed to before being formally approved or procured” he explains, “we needed to find a way to align relevant procurement with appropriate timing”.

As part of the sourcing process for a new procurement solution, Julian focused on functions that would eliminate maverick spending, an approval process to improve control over the purchase to pay workflow, and other financial reporting features that would enhance budget tracking and reporting 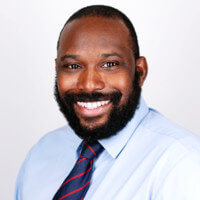 ‍Objectives of a new procurement system:

Because of the complexities involved in managing recruitment at a variety of different branch locations, flexible configuration options were high on the priority list for Reed’s procurement solution. Being able to establish multiple approval workflows with different settings for each branch was also a mandatory consideration.

After the procurement situation at Reed was shared with Tradogram, a combination of live demo sessions and a free trial of the software were offered to help Julian during his software sourcing and evaluation process. Two of Tradogram’s six solutions were determined to offer suitable features that could cover all of Reed Global’s technical workflow requirements:

The following challenges were identified as objectives for improving Reed Global’s operations, and traceable KPIs were established to determine whether Tradogram was successful as a solution:

After implementing Tradogram, Julian reported the following “before and after” findings from a mix of statistics provided by the system, as well as observable changes to employee workflows:

Approvals routed based on predefined order criteria, including prices, categories, and locations. POs placed only after requirements confirmed.

Including Creation, Approval, and Forwarding to Supplier

Almost no time spent on synchronising purchasing records with accounting.

In the case of Reed, a unique situation occurred in which the purchasing workflow saw an increase in processing time, rather than the decrease that commonly takes place after implementation. This is because an approval process was entirely absent from Reed’s operations prior to the implementation of Tradogram.

While an increase to processing time occurred in the purchasing process, accounts payable saw a drastic decrease in processing time after the integration with Oracle was established. This provided a net reduction in the procure to pay cycle processing time, while increasing the effectiveness of all spending functions throughout the organization.

On average, Reed processes hundreds of purchase orders per month. After reviewing operational objectives, Julian confirmed that stakeholders within the organization are receiving a vastly improved overview of company spending, and their purchasing decisions are reflective of the increased spend visibility.

Julian also had this to share about his experience with Tradogram:

“Tradogram has raised our game in terms of purchasing. Key managers now have visibility of spend before committing to it. This allows the right questions to be asked of both the supplier and purchasing department. Tradogram also allows an audit trail of collaborative thought processes and of the associated documents. Tradogram has proven itself to be a great purchasing solution for our business.” 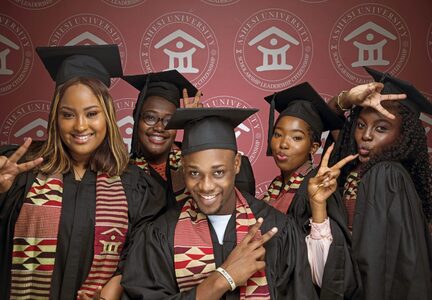 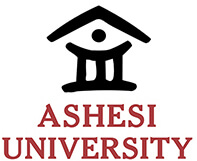 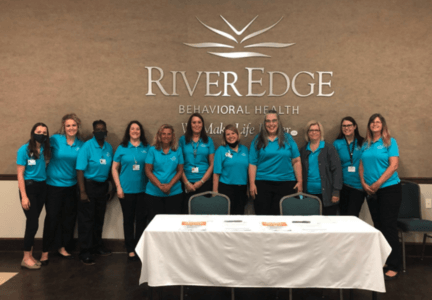 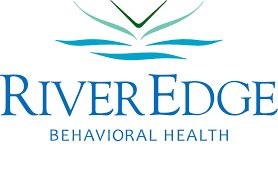 Founded in 1950, River Edge Behavioral Health is among Georgia’s leading facilities treating mental illness, substance abuse issues, and intellectual and developmental disabilities. Learn more about how they reduced the cost of their procurement process by 20% 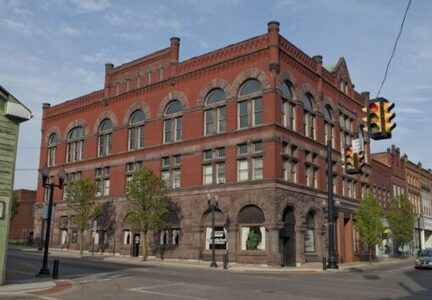 OHHS is a leading provider of healthcare to anyone in need of physical, dental, or behavioral health services. Learn how they slashed costs in half and improved care with Tradogram.

Want to see Tradogram in action? Reserve a live demo with one of our experts at a time that works for you.