Does the Status Quo Need To Leave Procurement Alone?

Here's a situation: you willingly line-up inside a large, official-looking building. You'll soon be methodically placing your personal items in a bin and taking off your shoes, belt, and other accessories. You're not shocked to see fellow line members being touched, repeatedly, by grumpy-faced men and women in uniform.

Unless you're an alien touring earth, none of the above is likely to provoke questions or outrage, mainly because this is business as usual at an airport. Isn't the status quo a fascinating topic!

To use "we've always done it this way" as an argument may hold water in some scenarios, but it can just as easily develop leaks when probed with a sharp object (or more accurately, sharp intellect). If this mentality had prevailed throughout the course of human history we'd currently be butter-churning quadrupeds attending public executions in our spare time.

Unfortunately, some of these archaic creatures are probably hiding out in your procurement department, so let's consult the crib notes that will allow you to identify and assist these stubborn soldiers of the corporate status quo. Names have been changed to protect identities, but you already know these offenders.

Dan is sulking by the water cooler, whining about the training time that will (inevitably) be required to implement the new company software system.

Dan is fearful of the changes that will come with learning new things and improving processes. Dan is comfortable with not learning new things and keeping success on a lateral trajectory.Suggested: listen to Dan's fears. Nod. He'll snap himself out of it in a few months.In a team meeting, Luke confidently declares that "company spending is at an all time low!" without the appropriate documents to support his claims.

Luke may be a victim of his procurement department, especially if they have a tendency to operate in a vacuum - this usually means no one is challenged and agreement is the norm.

Suggested: immediately ask Luke about the source of his information. Use aggressive gestures if it helps. Refuse to believe anything he says.

Dolores has just returned from her last procurement conference before retirement. From the way she describes it, there are zero new concepts or developments to implement within her organization.

Dolores may be suffering from "strategic drift": she'll remain unaware of her organization's need to change until it's too late (or before she retires).

Suggested: Dolores should think about the welfare of her company after she retires, and realize that new technology might have workflow benefits for future generations.

Vaughn has been diligently following a new office policy. He comes to work tired, he leaves tired, and he doesn't have the energy to question the policy. Plus he was Employee-of-The-Month last May, so he figures why bother.

Vaughn has lost interest in asking WHY, a key symptom of status-quo-itis, and it seems like corporate culture has only reinforced his bad habits.

Suggested: Vaughn needs to quit, or management should encourage him to fight convention. For example, if he can do something rebellious over the next month, he'll get to keep his job. If he doesn't listen to these expectations, he'll also keep his job!

Lola has been hearing a lot of talk about innovation when it comes to procurement strategies. She thinks her company can benefit from this, but she's reluctant to stray from the methods that have been used for years.

Lola is putting greater value in procedures as opposed to outcomes. She might not realize the full extent of the benefits generated by innovation.

Suggested: Lola requires improved communication with her team. To get the ball rolling, she should join Dan by the water cooler and they can have informal discussions without unnecessary pressure.

Contact us if you require additional assistance to shake up the procurement status quo! 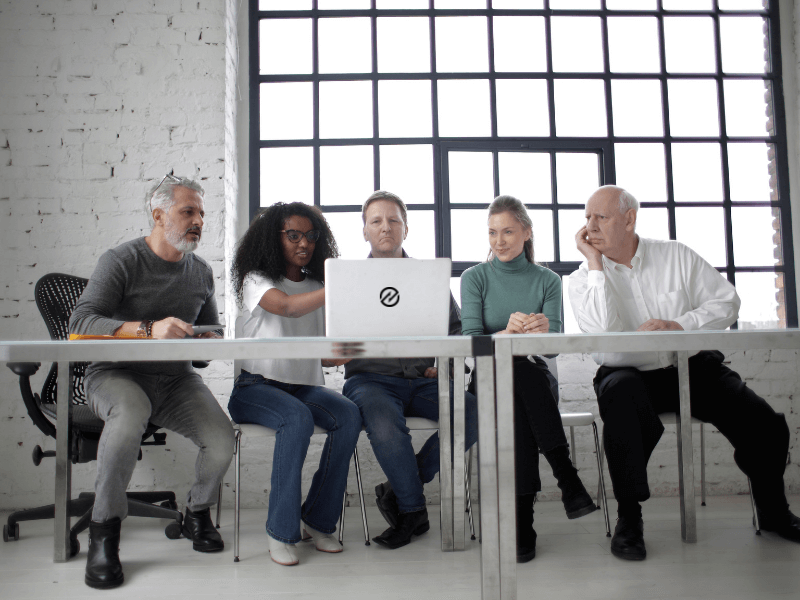 What Can A Web-Based Procurement System Do For Your Team 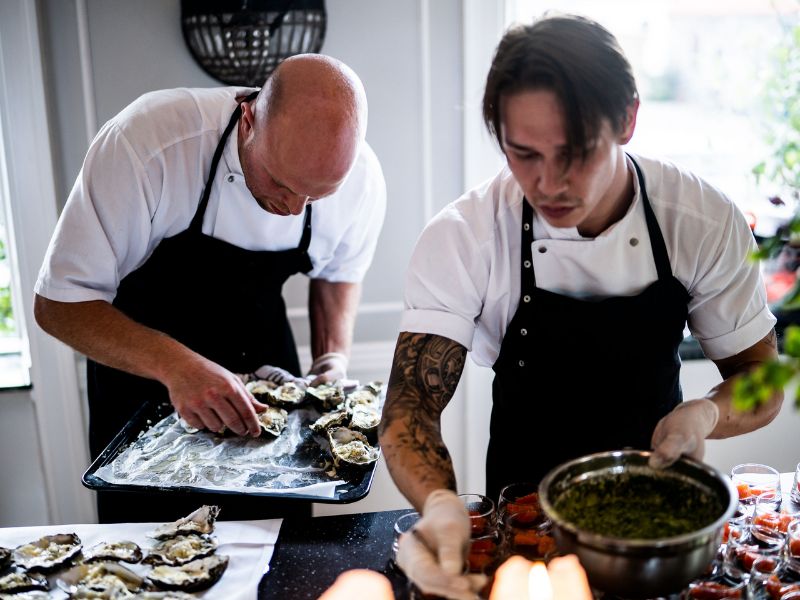 How To Keep Food Costs Under Control In Your Restaurant 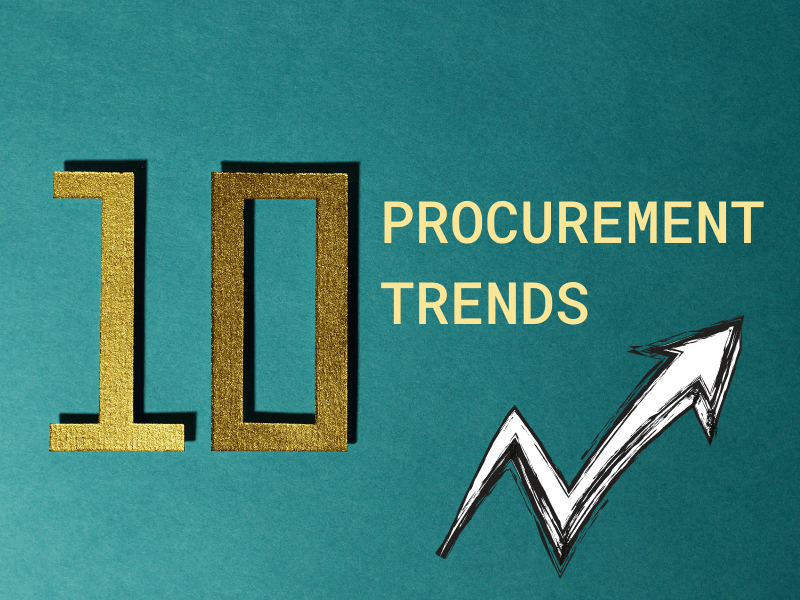